Offer a gift
Search for a list by name

Name, A to Z
Relevance Name, A to Z Name, Z to A Price, low to high Price, high to low 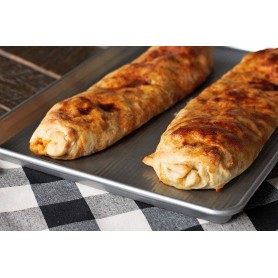 Just a single charger provides enough nitrous oxide propellant to generate more than double the volume of cream whipped by hand or an electric mixer. It is equally useful for producing luscious foams and espuma for molecular gastronomy creations, as well as quick-infusing spirits for inventive cocktails. Whether you are a culinary professional, barista, bartender, or enthusiast home cook, the Whip-It! cream charger is the best choice for bringing your culinary imagination to life.

Made from the highest-grade, 100% recyclable steel

Our dispensers can be used for any culinary project or special occasion. User-friendly design.

Lightweight and easy to use